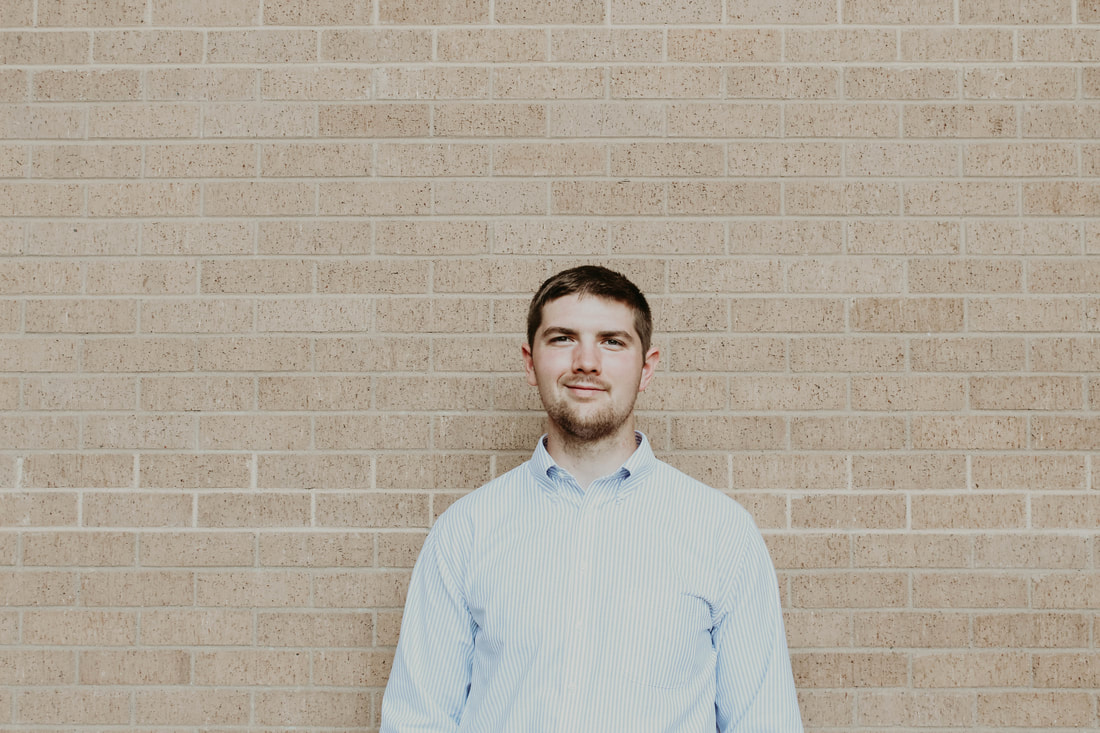 Brandon Moore is a saxophonist, composer, arranger, educator, and multi-instrumentalist based in the Nashville area. Originally from Dexter, MO, Brandon moved to Denton, TX to study jazz at the prestigious University of North Texas. Brandon graduated in 2016 with a B.M. Degree in Jazz Studies in saxophone and in 2018 with a M.M. in Jazz Studies with an emphasis in composition and arranging.

At UNT, he performed, recorded, and toured with the world-renowned One O'Clock Lab Band. Brandon studied under Rich DeRosa, Alan Baylock, and Brad Leali As a writer, Brandon's pieces were recorded on "Lab 2018: The Rhythm of the Road" and “Lab 2017."  In 2018, Brandon won a Downbeat Student Music award for his arrangement of “My Shining Hour” as well as being selected as an Outstanding Soloist in the Graduate Jazz Soloist category. Brandon was a finalist in the Eastman Winds "Perform with Mintzer Competition: 2016." During his masters degree studies, Brandon was a Teaching Fellow in Jazz Arranging, Jazz Saxophone, and directed the 6 O’Clock Lab Band.

​Brandon's compositions and arrangements have been performed by artists such as The Airmen of Note, Chris Potter, One O'Clock Lab Band, Joe McBride, and Eric Scortia. Brandon has performed with notable artists such as Pat Coil, Duffy Jackson, Joel Frahm, Don Aliquo, Danny Gottlieb, and others. As a woodwind doubler, Brandon has played on shows such as Hugh Jackman: The Man. The Music. The Show. Currently, he resides in Nashville, TN, where he works as a saxophonist, arranger, and educator.